(April CCPA Monitor)
By Matthew Behrens
Following December’s release of the U.S. Senate report on American complicity in torture, Prime Minister Stephen Harper quickly declared, “It has nothing to do whatsoever with the government of Canada.” Despite the CIA’s close relationship with Canadian state security agencies – as well as two judicial inquiries finding Ottawa complicit in the torture of Canadian citizens in Syria and Egypt – Harper preferred to ignore the facts.
At the same time, a stunning memoir was published that paints another damning portrait of Canadian authorities from even before 9/11. Guantanamo Diary – originally composed by hand in 2005 from a cell at the infamous U.S. torture camp that remains open despite President Obama’s promise to close it 8 years ago – is the remarkable story of Mohamedou Ould Slahi, a Mauritanian national who remains detained there despite a 2010 U.S. release order. 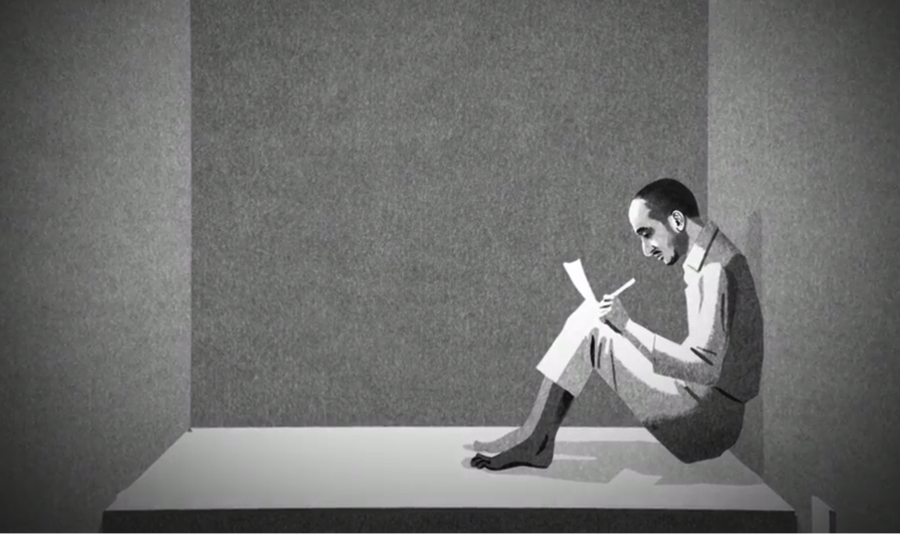