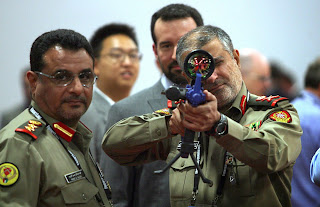 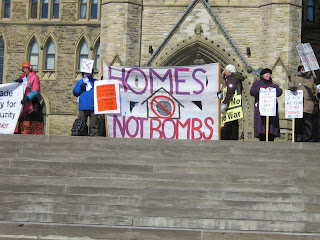 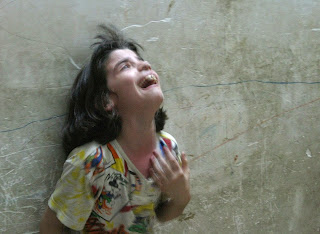 Under Canadian anti-terrorism law, anything that would normally constitute a terrorist act is exempted if it is committed by a member of the armed forces under the “laws” of war.
Posted by TASC at 6:13 PM